The Emperor's New Shoes was set up in 2011 by avid runners (and qualified coaches) Jeff Pyrah and Sam Murphy, a husband-and-wife team based in Rye, East Sussex.

Between us, we have more than 60 years' running experience, not to mention a serious shoe habit.

Jeff is a lifelong runner. He has a marathon PB of 2.28 but now focuses on long trail races, winning The Grizzly, the North Downs Run and Beachy Head Marathon in 2013 and Centurion's Wendover Woods 50-mile race in 2016.

He is a qualified running coach and, together with Sam, coaches Rye Runners in East Sussex (ryerunners.co.uk). Jeff transitioned to minimal shoes (Vivobarefoot, Vibram FiveFingers and Inov8) in 2010 and now wears them all the time. 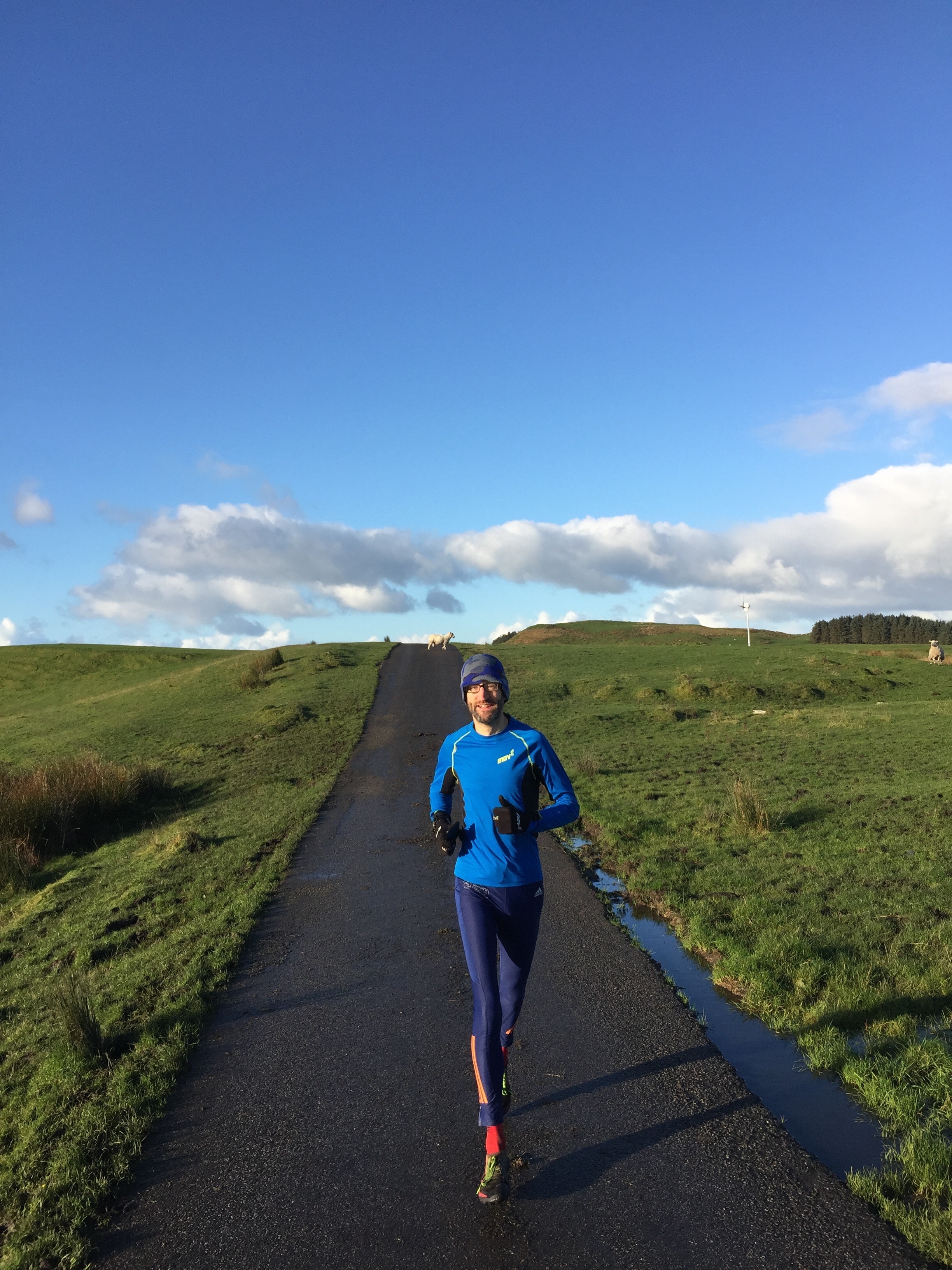 Sam is a qualified running coach and one of a handful of certified barefoot coaches in the UK. She is also a well-known sport and fitness journalist and author, with a regular column for Runner’s World magazine, and has penned three books on running, including the pioneering Run for Life, which sold over 200,000 copies and has now been translated into 13 languages.

Sam is a longstanding runner with 17 marathons under her belt and a PB of 3.22. Follow her @SamMurphyRuns. 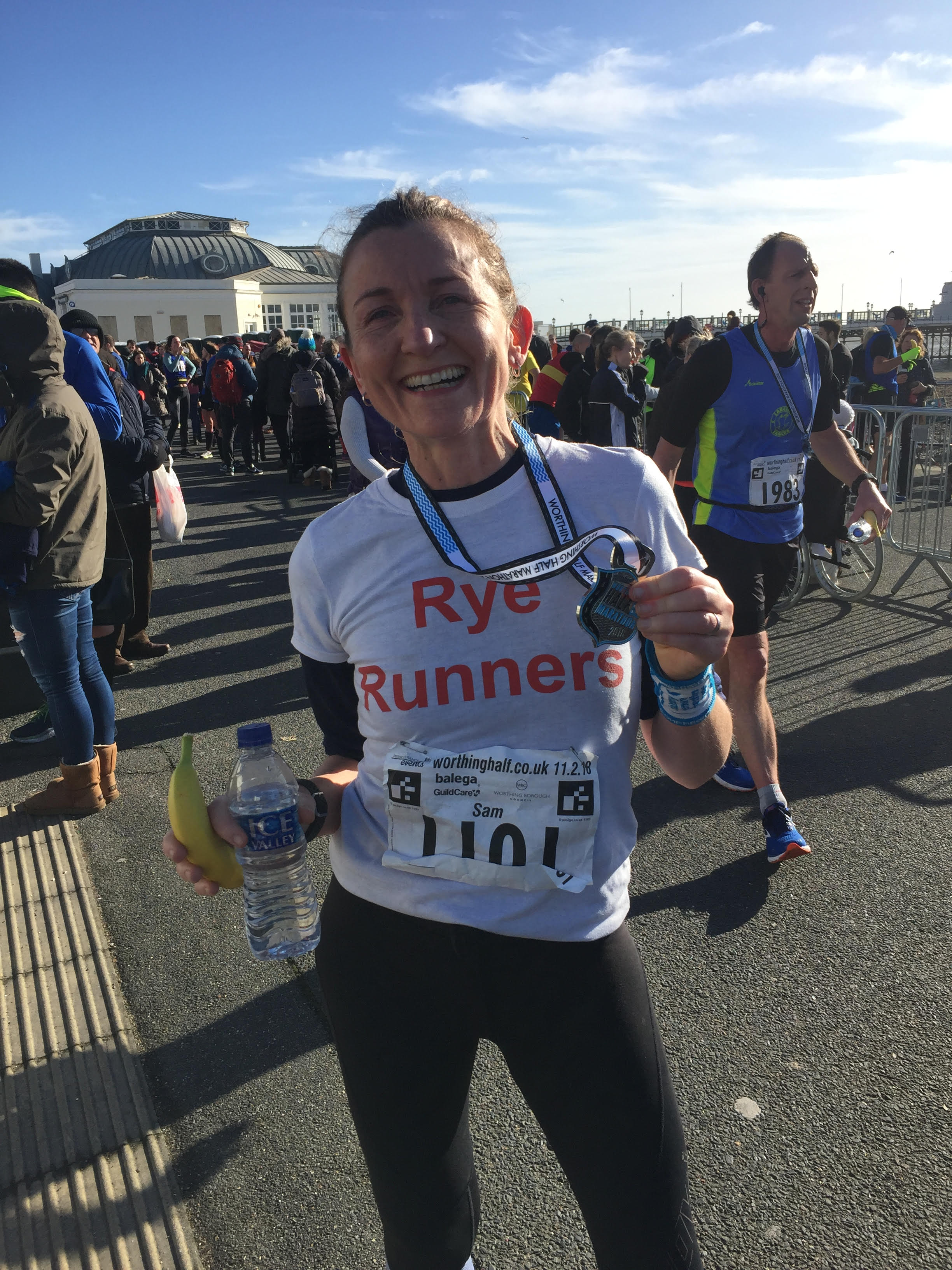